“Religion and Peace in East Asia: The Roles of Religion

in Times of Crises”

The theme of the coming conference is “Religion and Peace in East Asia: The Roles of Religion in Times of Crises”. In recent years, we have seen that our modern world is faced with many threats and challenges as a result of environmental, political, and social changes. For instance, global warming is affecting the climate and ecosystem, causing massive wildfires and typhoons in the Pacific rim and infectious diseases and parasitic zoonoses in many parts of the world. In some countries, authoritarianism is on the rise, undermining civil society and aggravating the division between nations and ethnicities. Information technology and global capitalism have widened the gap between the rich and the poor. The list goes on and no one is invulnerable to these crises. Against this background, how has religion dealt with these issues? Does religion offer answers and/or solutions to these problems? Does religion provide perspectives regarding the direction and future of human civilization? How has religion provided consolation and support to people who are suffering? How has religion promoted peace in a conflicted world? And can we still believe that religion has always played, and will continue to play, a central role in promoting hopes and visions of mankind for the realization of peace?

We welcome any topic in the social scientific study of religion. In particular, priority will be given to topics that include the following detailed topics and interests.

– Comparison of Eastern and Western religions in the quest for peace.

– Thoughts and practices of peace in traditional religions and/or new religions in East Asia.

– Case studies on the transformations (or appropriation) of traditional religions. 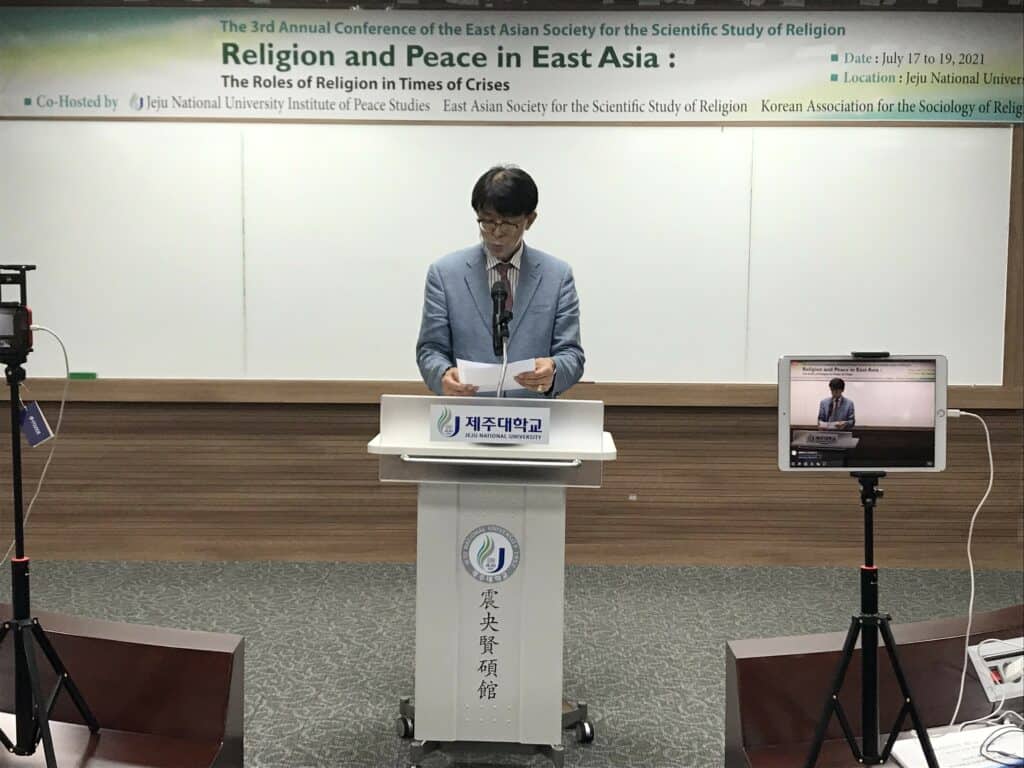 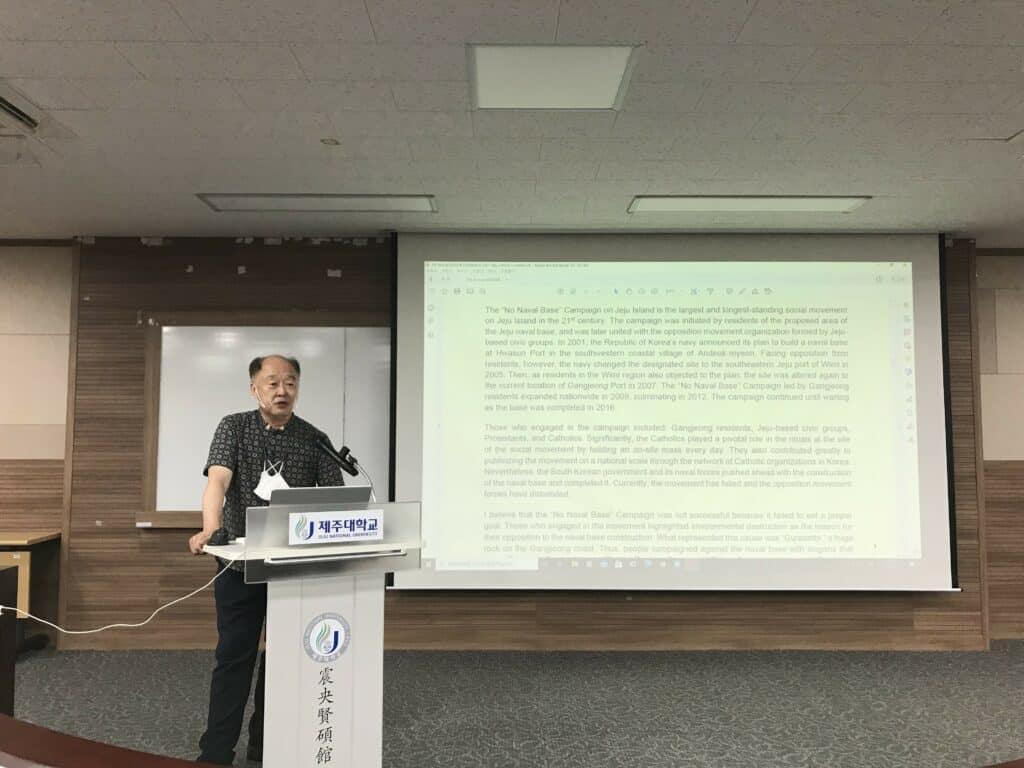